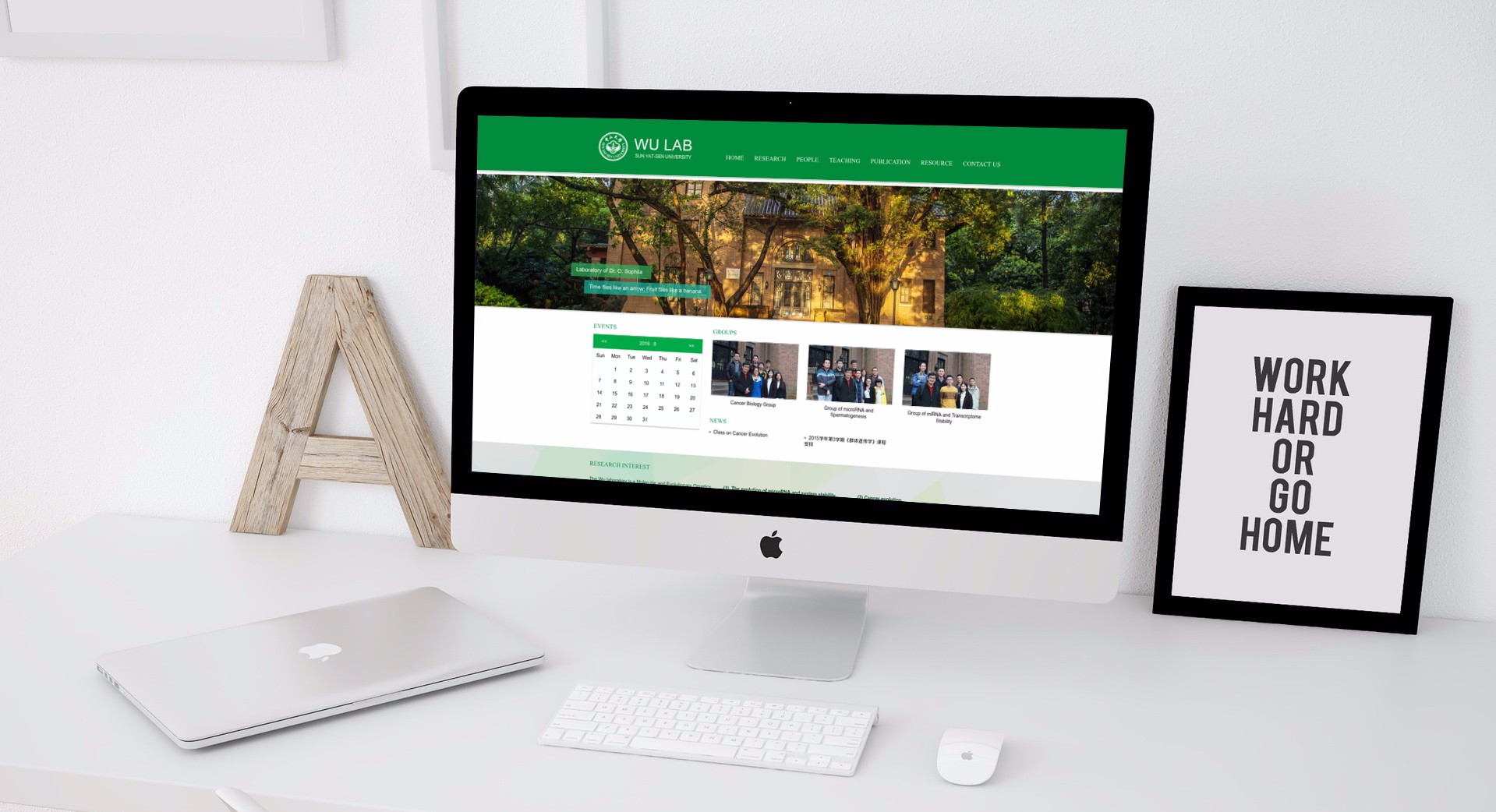 The Wu laboratory is a Molecular and Evolutionary Genetics group. We use molecular and genomic tools to answer evolutionary questions. In the past, the main focus has been on the genetics of speciation (e.g., Wu and Ting 2004) and on the molecular population genetics of adaptation (e.g, Fay et al. 2003; Shapiro et al. 2007). Since 2008, the research focus has been on the evolution of miRNAs (Lu et al; Tang et al; Shen et al. ) and the evolution of cell populations in multi-cellular organisms (Tao et al. 2011, 2015; Ling et al. 2015; Wu et al. 2016). The latter is, of course, tumors. The two new topics, the evolution of miRNAs and cancer, are intertwined.

(1) The evolution of microRNA and system stability

We are most interested in the evolution of microRNAs and the means by which they govern the stability of transcriptome as well as fitness-related phenotypes. We use Drosophila as the model organism, supplemented with mammalian cell lines. A new tool used is the theory of foodweb stability germane to transcriptome stability. Specific topics include i) Adaptive microRNA evolution and their contribution to Spermatogenesis in Drosophila; ii) coevolution of microRNAs and their targets; iii) microRNA in relation to phenotypic canalization; iv) microRNA and gene network stability; v) The role of nature selection in the evolution of newly emerged miRNAs.

Cancer is the inevitable outcome of evolution under selection. With mutations, cancer cells are selected for their ability to proliferate with little regard to functions. Specific topics include i) Evolution of Tumors ii) Exhaustive detection of mutations in response to environmental changes. iii) microRNA, Gene regulatory network, system stability and Cancer. iv) Tumorigenesis is a process where the gene regulatory network the loses the stability step by step, Spermatogeneis is the normal process that resembles tumorigenesis the most.